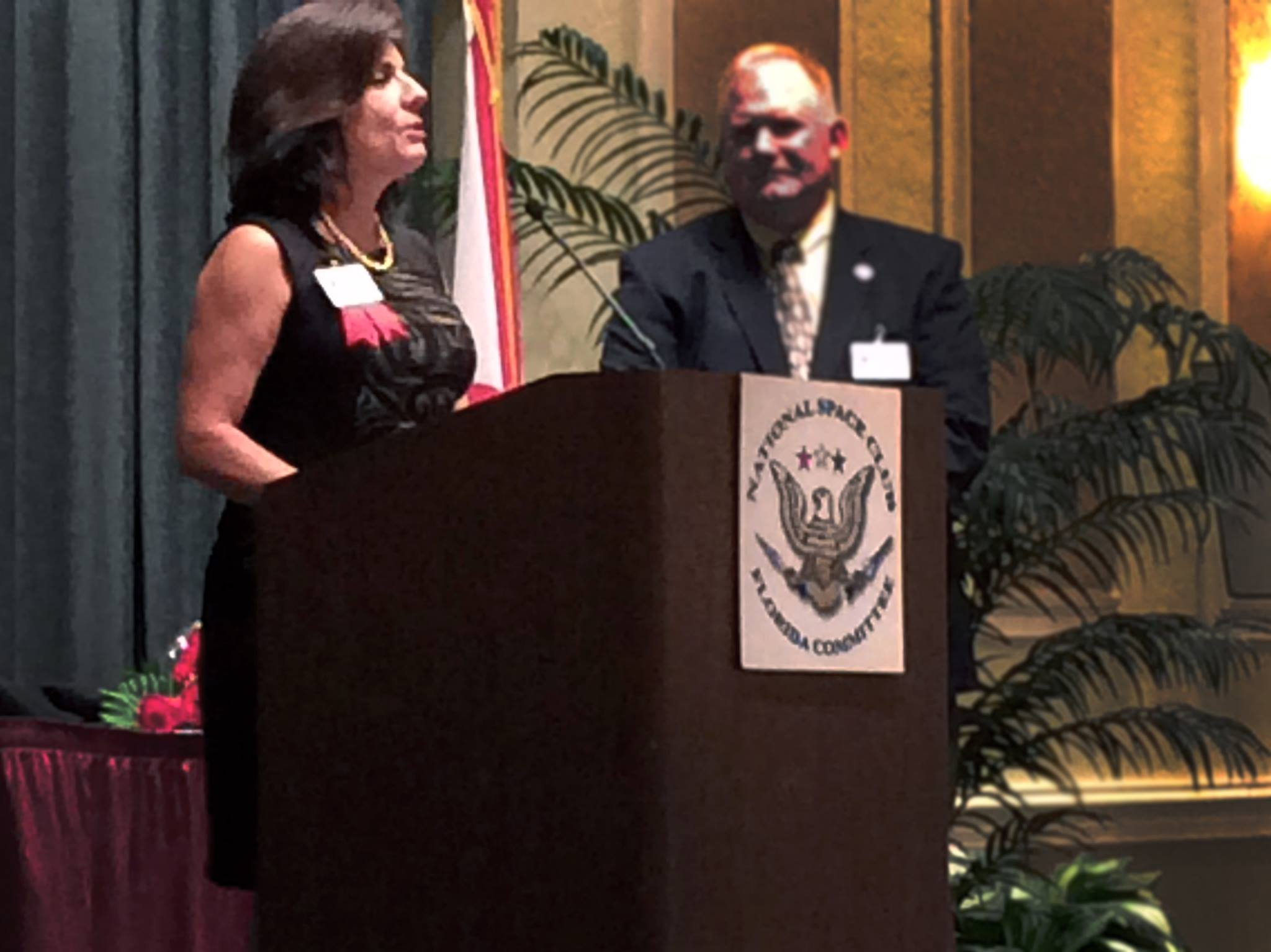 Andrea is a senior public relations manager for the Kennedy Space Center Visitor Complex, which is operated by Delaware North Companies Parks & Resorts on behalf of NASA. For nearly 10 years, she has told the NASA and Kennedy Space Center story and inspired support for the space program. She is responsible for community and media relations, including social media, crisis communications and news content.

She was a key player in promoting the opening of the new Space Shuttle Atlantis attraction, gaining worldwide attention of Florida’s Space Coast. She is a native of Melbourne, Fla., and earned her bachelors of science in business administration from the University of Central Florida. She has worked for the Orlando Regional Chamber of Commerce and the Central Florida Zoo and Botanical Gardens.