On Thursday, Sept. 25  the Space Coast Chapter gathered to honor one of our own, Linda Herridge, as the 2014 PR Professional of the Year.  This is our Chapter’s highest honor that is presented to a senior member of our organization who has made significant Public Relations achievements in the community over the past 12 months.

Linda has been a member of the FPRA Space Coast Chapter for 13 years and served on the board every year except two, when she served on the state executive committee. In her various roles in our local chapter she has served as chapter president, VP of communications, VP of membership, secretary and member-at-large. Additionally, she’s headed chapter initiatives and special projects including local Image Awards, the chapter’s 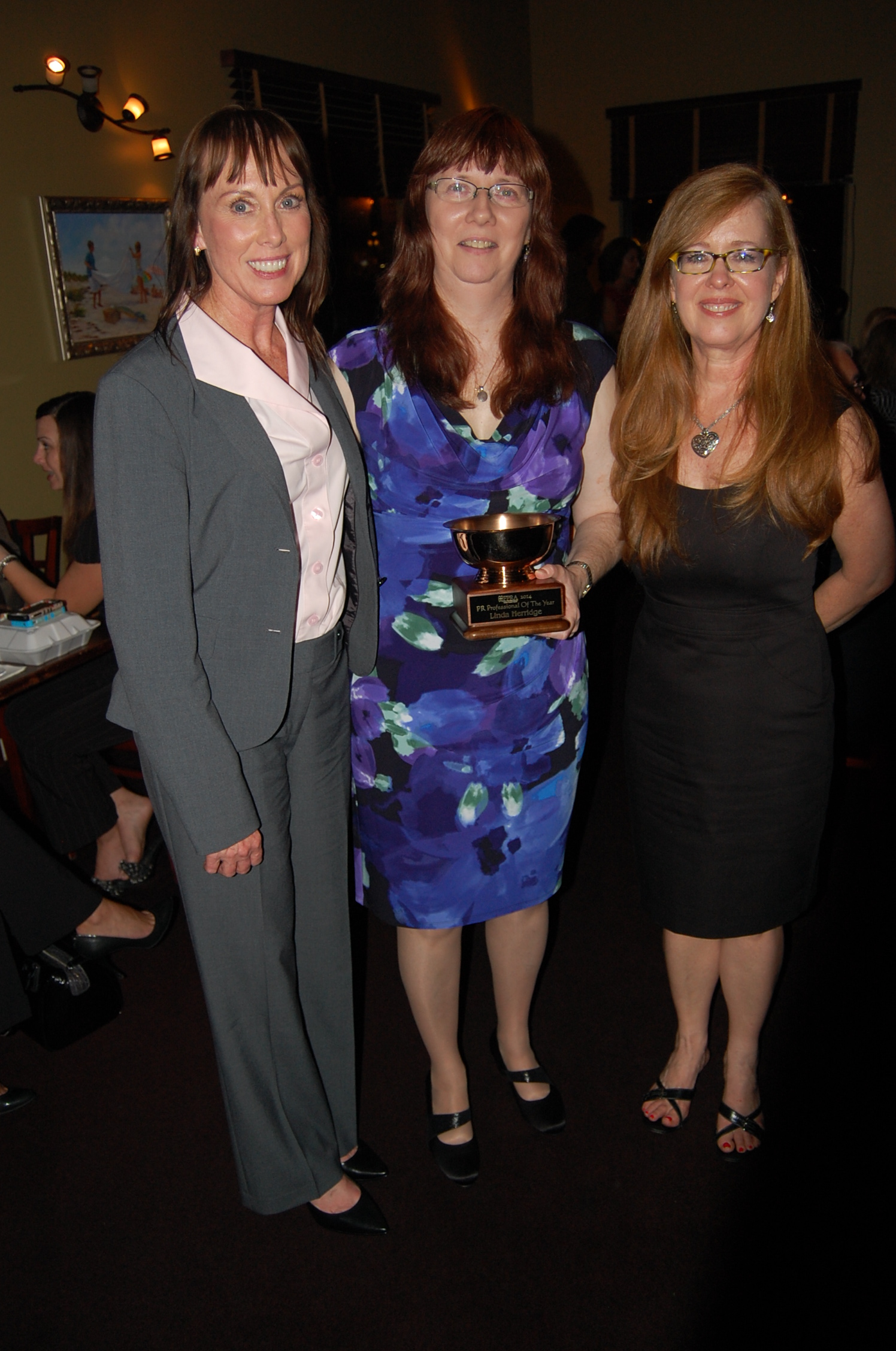 Annual Media Roundtable and helped plan this event for past PR Professionals of the Year. Her involvement with FPRA surpassed the local level as she took on roles as the VP of finance and VP of research and planning on the FPRA state executive committee. After Linda was honored the 2014 President Michael Gardner, APR honored members for outstanding achievements including: 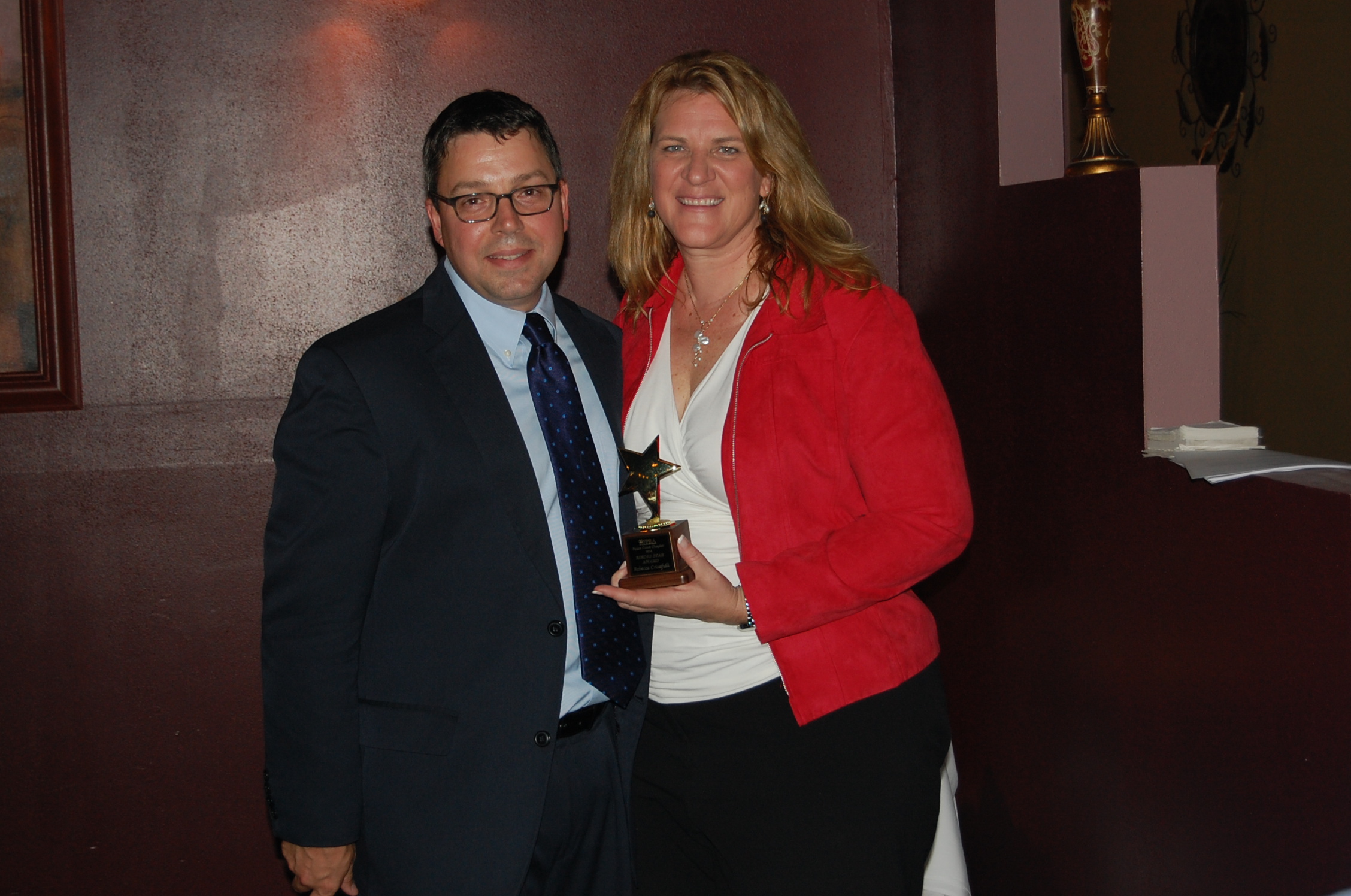 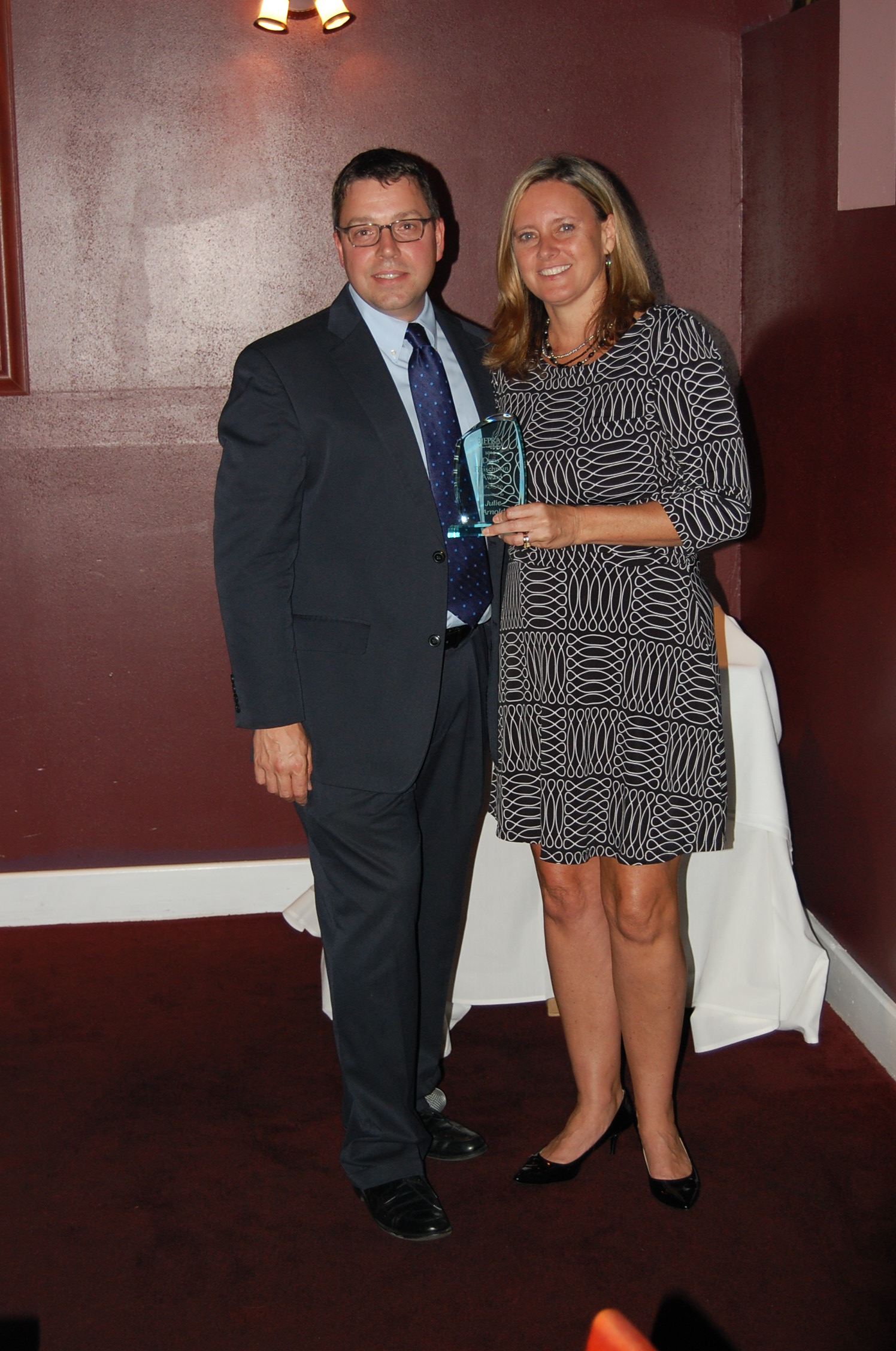 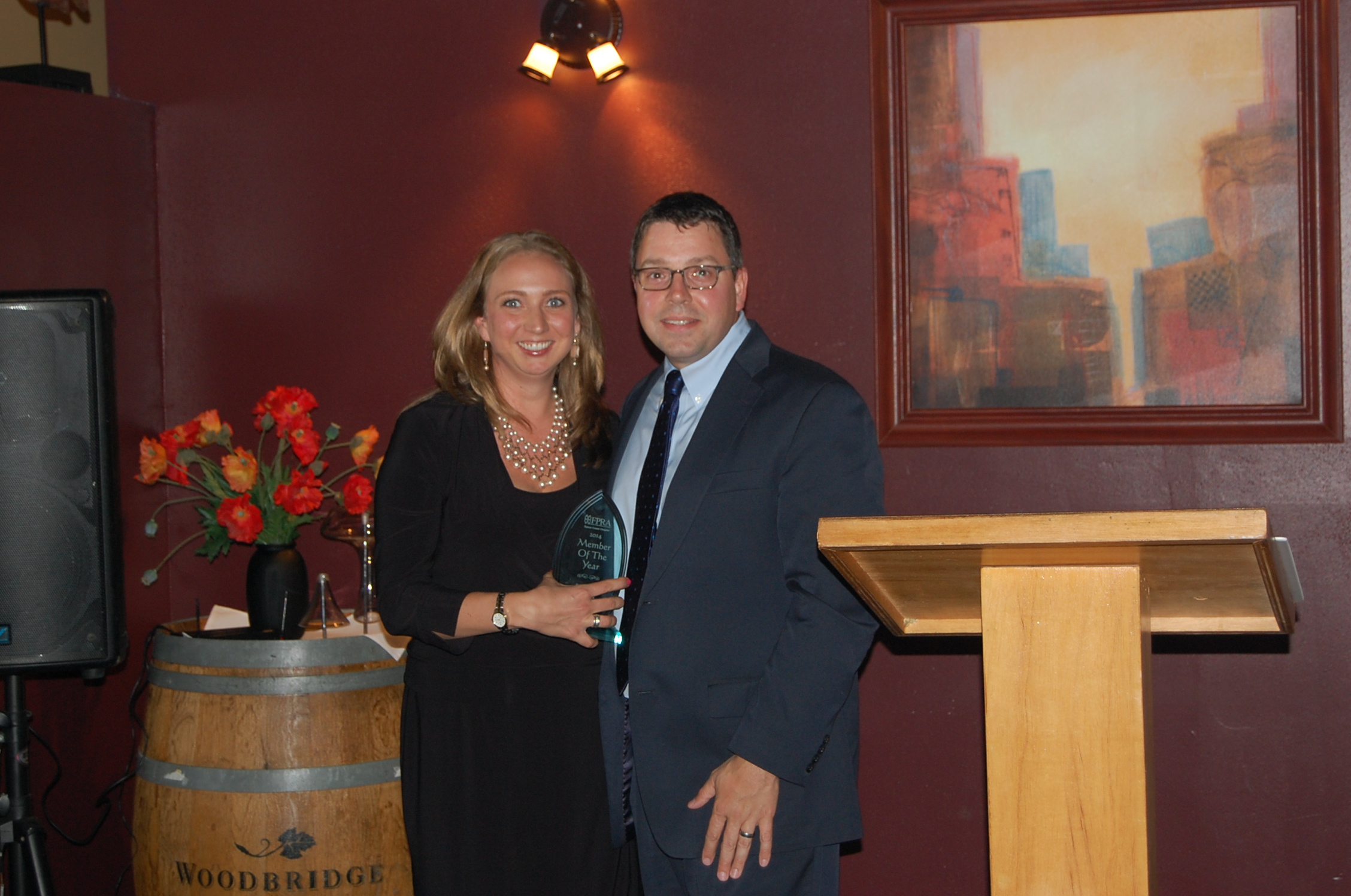 Tessa  Friedrichs- Member of the Year, and Michael Gardner, APR The evening concluded with fun, friendship and fellowship.

Thank you to our sponsors who made this night possible! 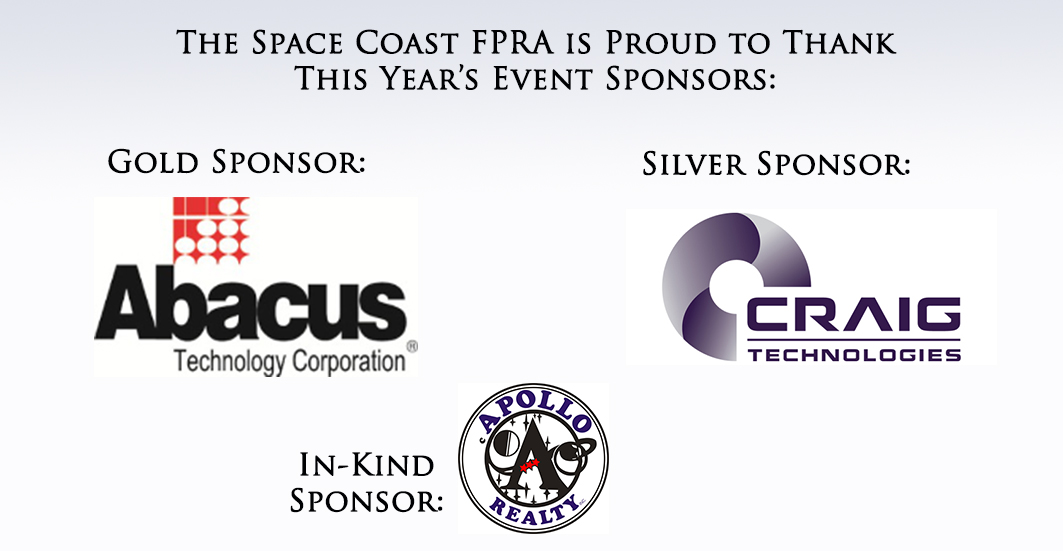