Members of the Space Coast FPRA chapter and American Advertising Federation of the Space Coast combed the streets of Melbourne searching for clues to win the Downtown Scavenger Hunt. Attendees competed in teams and were tasked with taking a photo of the answers that included all four team members (so when you see a random finger in a photo, it is purposely in the photo!).  Prizes were awarded to the first place team and most creative photo. The event was hosted at Matt’s Casbah and participants enjoyed tasty food and beverages.

The event was also a fundraiser for the Space Coast Ad Fed Pillow Drive. The pillows will be donated to the Sue Pridemore Center for Women and Children, an organization that supports women who are victims of domestic violence. A special thank you to Victory Casino Cruises, Port Canaveral for their donation of 45 pillows. 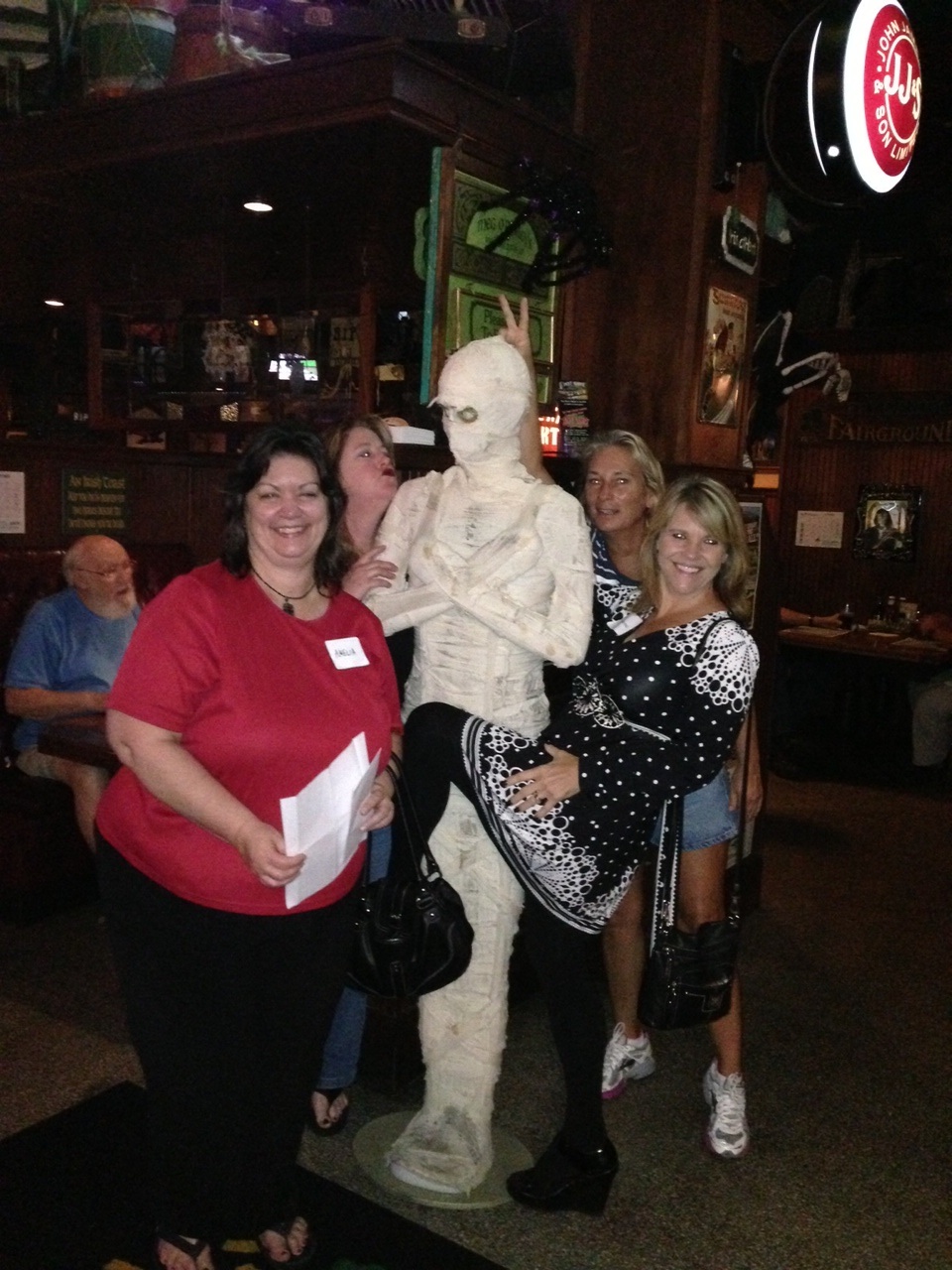 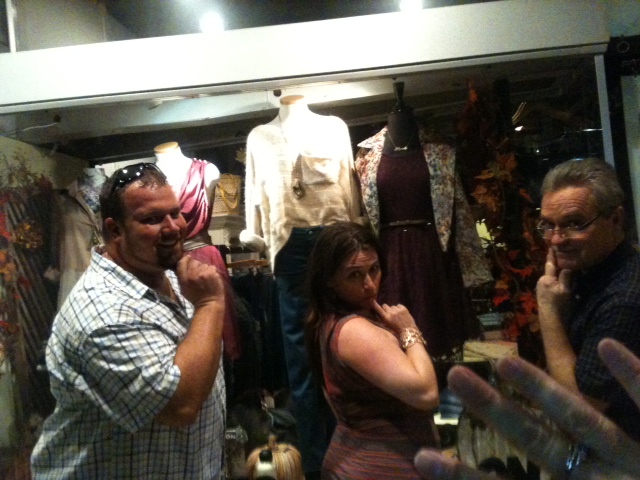 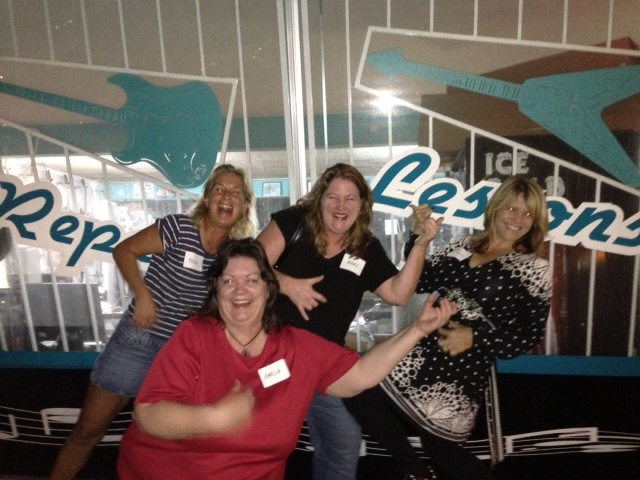 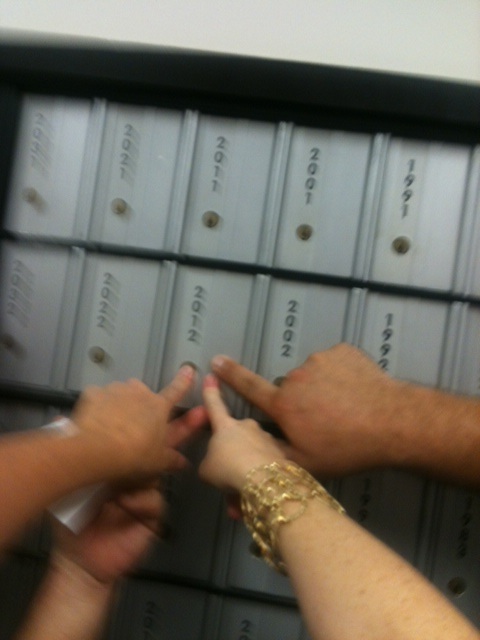