Our 2016 Media Summit was held at Port Canaveral Maritime Center, and featured state-wide media panels with breakout sessions for more face-time with the media. 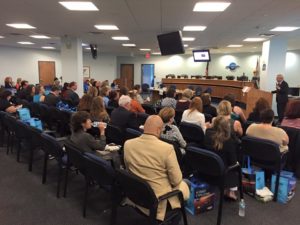 We were also thrilled to welcome Alyson Lundell, APR, CPRC, Public Relations Director of Universal Orlando, as one of our keynote speakers. Following Ms. Lundell, we heard from Steve Heller of People Magazine. 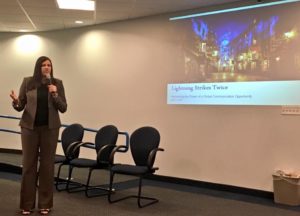 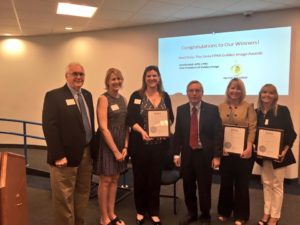 2016 local Image Awards winners were also announced at the Media Summit. This is an annual tradition.

We hope you’ll join us again at one of our upcoming Media Summit events!