On August 23, 2012 the Space Coast Chapter of the Florida Public Relations Association (FPRA) installed its new board. The new board was installed during the Chapter’s Annual Roast & Toast event, which took place at Melbourne Hilton Rialto.

The new board is comprised of the following members:

The Roast and Toast event honored Rosalind Harvey of Canaveral Port Authority as PR Person of the Year and Vicky Peake of the Small Business Center at BCC.  The FPRA Space Coast Chapter also presented its annual awards to the chapter members. 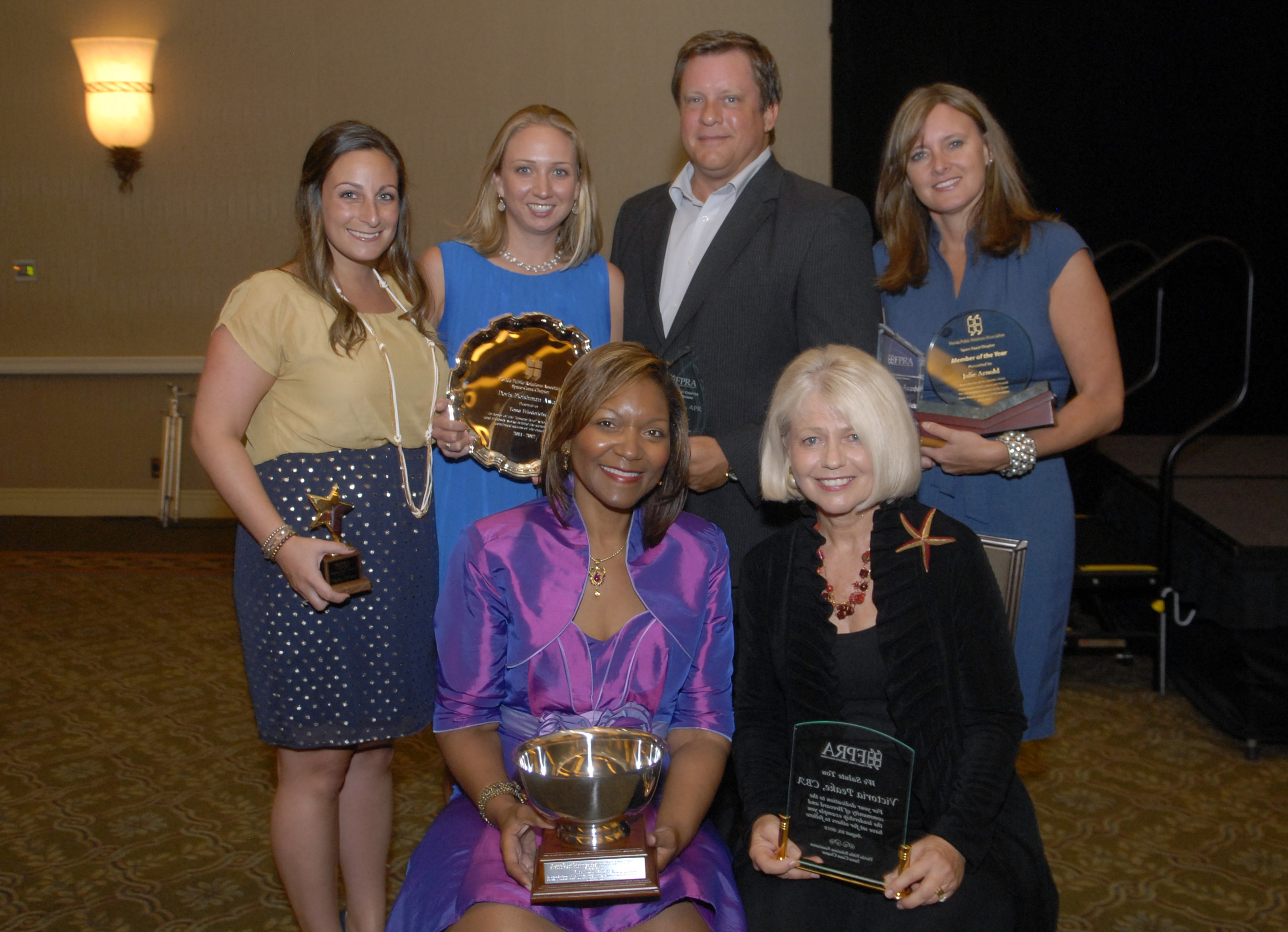