Join the Space Coast FPRA on Thursday, November 20th, for our monthly breakfast meeting featuring Heather Lewis, Marketing Director at Ron Jon Surf Shop. During this presentation, she will discuss Ron Jon’s partnership with Special Olympics Florida and the successful growth of the Special Olympics State Surfing Championship. Learn about Ron Jon’s investment in corporate philanthropy and how this annual event, which launched in 2010, has rapidly gained national exposure. She’ll also discuss strategies for tying philanthropy with a business brand, and how this can drive community awareness and support, improve employee engagement, and most importantly, raise money and awareness for worthy causes.

Heather Lewis is the Director of Marketing for Ron Jon Surf Shop in Cocoa Beach. She joined the company in 1993 to oversee print advertising, media buying and special events. In 1997 she was promoted to director of marketing and is responsible for the marketing, advertising and public relations efforts nationwide for 11 company-owned store locations. In addition to her work at Ron Jon, she serves on the board of Keep Brevard Beautiful and the Brevard Zoo. She also served as a board member of the Brevard Schools Foundation and served as a mentor with the Take Stock in Children scholarship program. She earned a bachelor’s degree specializing in Advertising and Public Relations, with a Political Science Minor, from the University of Central Florida in 1991. 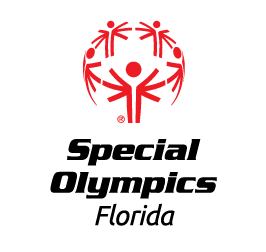 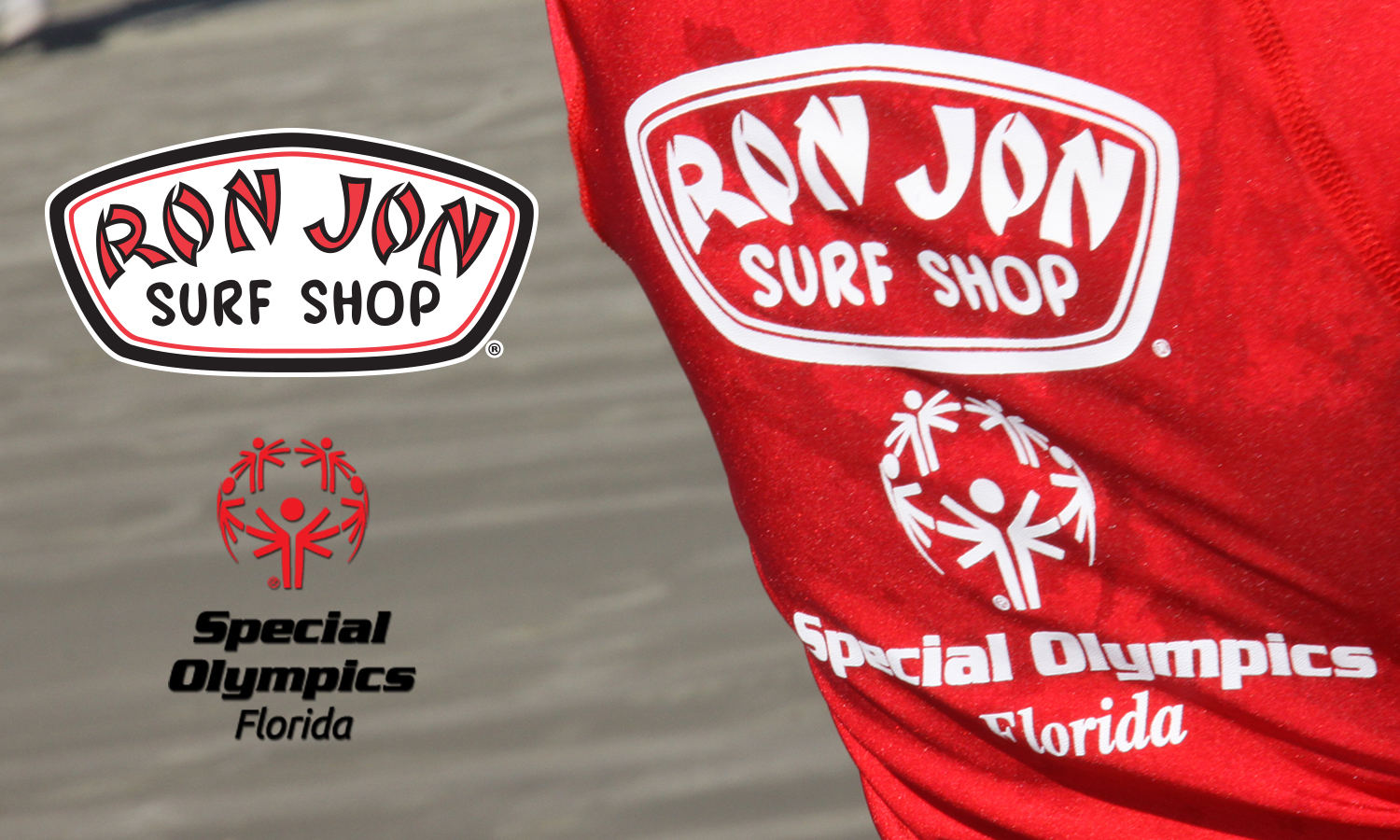